I had heard about writing workshops before starting the MFA program and the whole concept terrified me. It was scary enough to collect my best writing and compile it into one document to be sent to various schools. In a workshop, I would have to be in the same room as the people who read my work. We’d be sitting in a circle, all eyes on me, as my stories, my babies, were judged. I knew my classmates would comment on stuff they liked, but in my mind, I was convinced it would be mostly stuff they didn’t like and my confidence would be crushed and I would have to run back to the medical field with my tail between my legs.

I know I wasn’t alone in that fear because I’ve talked to quite a few writers that experience very similar anxiety. I know quite a few of us writers are introverts and some may suffer from some level of social anxiety, like I do.

At this point, I’ve been through four semester-long writing workshops. I have to admit they were not on my own free will – they are part of my graduation requirement. But, I can say with absolute confidence that I am a better writer because of them.

I’d like to discuss the workshops and maybe point out some things I would have loved to know before stepping into that room for the first time.

1. You’re not the only one who is nervous

It might seem obvious, but it definitely wasn’t to me when I stepped into that room and looked around at all the confident faces of my classmates. People were chatting loudly and casually while I fiddled with my journal and pens. Over the course of that first semester, I slowly and surely got comfortable enough to chat with the people sitting closest to me and they, even the ones who look like they aren’t afraid of anything, admitted to being nervous when their story was being critiqued. This helped me relax immensely because I didn’t feel alone.

I’m pretty shy when it comes to workshops. I always participate and am honest when telling people what I think about their stories, but I tend to speak out as little as possible. This just got worse over the course of the workshop because I got to know my classmates and they seemed like they were so much better at writing than me! I think my classmates and I tend to obsess over having a well thought out, polished comment but in reality, when someone would give me a simple compliment, I was pleased. I’ve had classmates simply say, “I liked the tone of your piece” or “This character felt real”. There were plenty of things people wanted me to change about my stories, but the little compliments in between were almost like little reminders whispering, “You have a long way to go, but you’re still a pretty good writer”.

3. The workshop leader is your humble guide

This was hard for me to wrap my head around. My workshop leader was my professor, who had a really impressive background, complete with multiple publications. I was intimidated and for the first several weeks, took their word as law. If they suggested giving my character an afro and fangs, it was going to happen. Over time I had to learn, yes, your workshop leader is crazy talented and worth listening to, but in the end, you know what is best for your characters and your story. I took a lot of advice from my workshop leader, but there were also quite a few that I ignored for the sake of keeping the heart of my story. Find a balance.

4. Making a friend early on makes the whole process easier

This would have been great advice to me when I started my first workshop. I didn’t make a friend until a few weeks into the workshop. We were both shy and quiet so only had a couple polite exchanges. Small talk eventually evolved into laughter and the sharing of more personal information. When one of our stories were critiqued, we could be confident that there would be at least one kind comment during the session. It’s also just pleasant to know you have someone around that cares about you during workshops.

5. You can get ideas for new stories from your peers

Your fellow writers in the workshop all have a passion for the craft. They all have stories to tell. I got a lot of new ideas from the other people in my workshop. I wasn’t stealing ideas! I was too conscious of the possibility of accidentally doing that. There were times, however, when a classmate would suggest I send my character to another dimension or something. I would disagree with the idea but later realize it was a great idea for a whole new story. This happened when other people’s stories were being discussed as well. An idea would get thrown in, creating a little kernel of an idea for another story.

I was terrified of the concept of writing workshops. I never imagined myself participating in one, but I’m glad I have. I am a much better writer because of the four I’ve been in so far. I hope this calms some anxiety you may have about workshops. Give ‘em a shot! You’ll gain ideas and inspiration and who knows, maybe a lifelong friend or two.

Gonna play the crap outta this... https://t.co/rO98Z2qZHx
View on Twitter 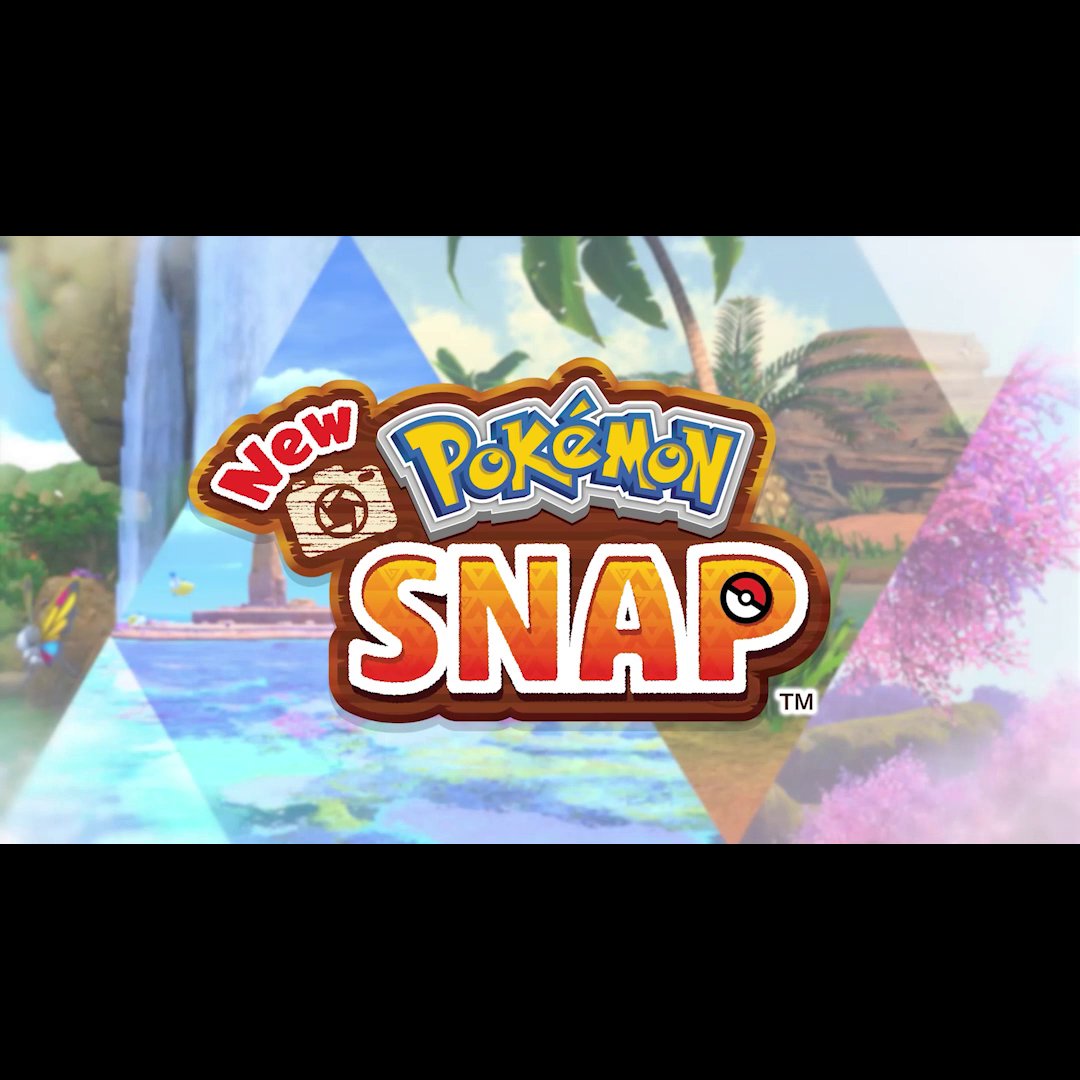 Ran out of the room to check on our cat because my husband's 3d printer vaguely sounds like a cat hacking up a fur ball.

When the husband has to pause the work music you're jamming to because he has to answer a work call... 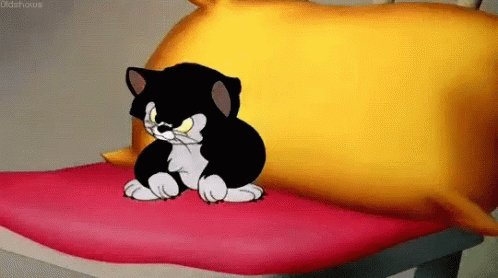